A downloadable game for Windows

Grand Kokoro - Episode 1 Is a BxB tragic ,paranormal, drama, romance story told in the form of a Kinetic Novel.  This story is about heartbreak, tragedy, acceptance, perseverance and mental health.

Our main character Elijah has to learn to deal with severe clinical depression and suicidal thoughts all while trying to have a normal life. He wants to find someone who understands him, someone that loves him and that sees him as normal and not the unstable mess he’s convinced he is.

Please have a look around, read our synopsis, watch our trailers!

And don't forget to play our demo (which acts as our prologue) to get a better idea of what Grand Kokoro – Episode 1 is all about.

The once bright and beautiful city of Crown Crest is still trying to recover from a tragedy that happened almost five years ago. This is when their most beloved symbol of unification, “The Colonnade,” collapsed. Once it fell it fractured the city of Crown Crest, devastating hundreds of thousands of lives and creating a new social class of people – The SURs, or Survivors of Colonnade.

That’s what Elijah Grand is – a SUR.

Your life is over once you’re labelled a SUR. You’re seen as untouchable, suicidal, diseased and infectious. You become the carrier of “SUR fever,” a disease that rots the mind and causes hallucinations and suicidal thoughts. At least that’s what the people of Crown Crest believe.

Elijah has spent the last five years running from his past and concealing his true nature. At first, running away was easy, but as the days wore on, his memories of the day The Colonnade collapsed began to creep back into his life. Whenever he felt stressed, excited or scared, his memories came rushing back and there was nothing he could do.

These “recalls” as his doctor calls them, are becoming more frequent, and they’re starting to disrupt his daily life. They’re making him question his sanity.

Are these just recalls? Is it SUR Fever? Is SUR Fever real? Will anyone find out? Can I just be normal?

These are the thoughts and questions that run through Elijah’s head as he tries to live a normal life, while navigating through a world he’s been absent from for over five years.

With the help of his two best friends, Lucien and Sebastian, he most certainly can; however they too carry a troublesome secret, one that sees them put on a list of would-be victims. Sebastian has been able to keep Lucien and himself safe thanks to his family’s power and influence, but there’s only so much that money and political ties can hide until the truth finally reveals itself.

Join Elijah, Lucien and Sebastian in “Grand Kokoro – Episode 1” as they unearth the secrets surrounding the collapse of The Colonnade building, the powerful families known as “The Legacy’s,” and a political movement known as “The Pure,” which can change everything.

“Being a SUR isn’t what you think it is.”

Did you find a bug? Have some questions or comments? Well send us an email at contact@crowncrest.studio and we will get back to you as soon as possible.

ATTN: This game does not allow fullscreen. This is the limitation of the engine we used to create the visual novel.

In order to download this game you must purchase it at or above the minimum price of $4.99 USD. Your purchase comes with a Steam key. You will get access to the following files:

In this episode Gio is the only story route available BUT there are some additional story branches that can be found when Elijah has to make a decision between staying faithful to Gio or see other guys. If Elijah stays faithful to Gio you may miss the opportunity to meet the other guys and potentially get a sneak peek into the next story arc.

ヾ(☆▽☆) Yayy!!! We are super happy you are enjoying your time in our Grand little universe!

looks very depressing please tell me its worth it

Hiya Diane7345! (✿☉｡☉) We hope it’s worth it (*ﾟｰﾟ) But it definitely is not a kind-hearted romp through the woods. However it does have its sad, funny and cute moments. If you want something super cute with a big splash of erotica, check out our other game we are currently working on Grand Damasu!

Reply
Teatime for Cabbages1 year ago

Are you planning to give Steam keys to people who buy the game here? Thanks.

Hello teatime!
Yes we are ^_^ in fact everyone who purchases should have a "Claim Steam Key" area within their download page as of now. If you don't see it you can always request a new download email to be sent to you. Alrighty I hope that helps! ^^

out of curiosity, about how many episodes do you expect the full story to be? O:

As of now we are looking at a 6 episode arc for Grand Kokoro each with the same amount of gameplay, if not more. 0.o

great game i love it

your welcome will this game go on further

Yes, it will! ^^ We are planning a 6 episode arc for GK plus 1 spin-off episode that could be considered a filler episode to the overall arc.

you said 6 chapters does this mean this game isnt finished yet?? and if so will the ones bought it get updated or do you have to purchase every chapter/episode?

Thank you for asking this question Diane7345!  v(￣∇￣) We are actually planning to make an announcement soon in regards to updates, story arcs, new episodes and some new “items” we plan to add. So stay tuned! 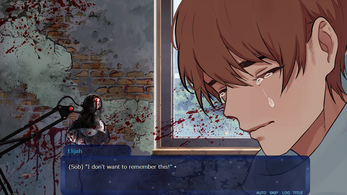 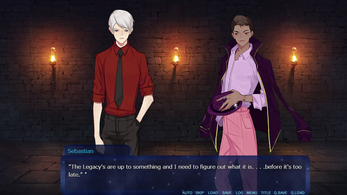 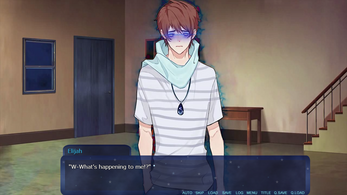 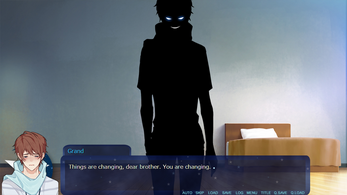 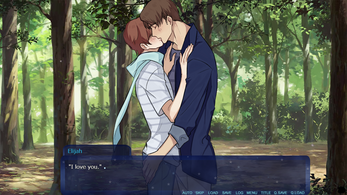 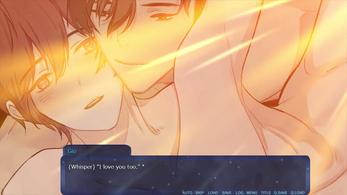 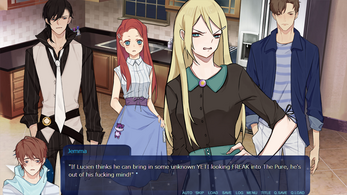 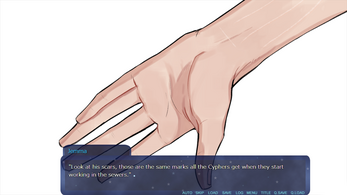